Nayaswami Pranaba is one of Ananda’s most widely traveled and experienced ministers, having meditated for over 47 years and offering classes and workshops in meditation and 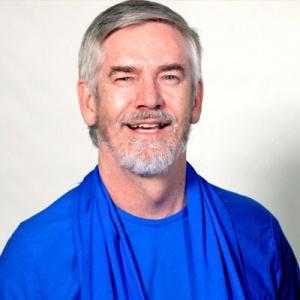 yoga for the past 41 years. He has helped to create and direct numerous Ananda Centers in the United States, and also in Assisi, Italy. Pranaba has been Director of the Ananda Yoga Teacher Training program, and Manager of The Expanding Light Retreat in California, as well as Ananda’s Retreat in Assisi, Italy. Pranaba is currently Manager of Ananda Sangha Worldwide, based at Ananda Village in northern California. He also travels frequently, bringing Yogananda’s teachings and inspiration to truth seekers and devotees throughout the United States.