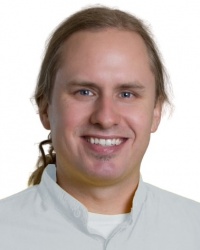 Our special guest speaker this Sunday is Jitendra Guindon. Jitendra is the Director of Online with Ananda, and a disciple of Paramhansa Yogananda living at Ananda Village in Northern California. While serving with Online with Ananda, he enjoys spreading the ancient teachings of Yoga to all truth seekers around the world.