Ananda in Texas has a new home and even though we aren’t quite fully moved-in yet, we are starting to hold in-person gatherings again. We welcome you to our Ananda Sangha House in the spirit of community support for whatever your spiritual aspirations may be! Transform with us!

While it appears that we have ample parking all around us, we are wanting to be sensitive to our neighbors who own the adjacent parking lot. At least for now, we ask that you park:

Thank you so much for your consideration of this!

Tim and Lisa Clark, Ananda Ministers for almost twenty years, have been practicing and sharing the teachings of Paramhansa Yogananda since 1988 and 1992, respectively. They served for many years at the Ananda Sacramento community teaching yoga, meditation and Raja Yoga, giving Sunday Services, and participating in the choir and kirtan group. 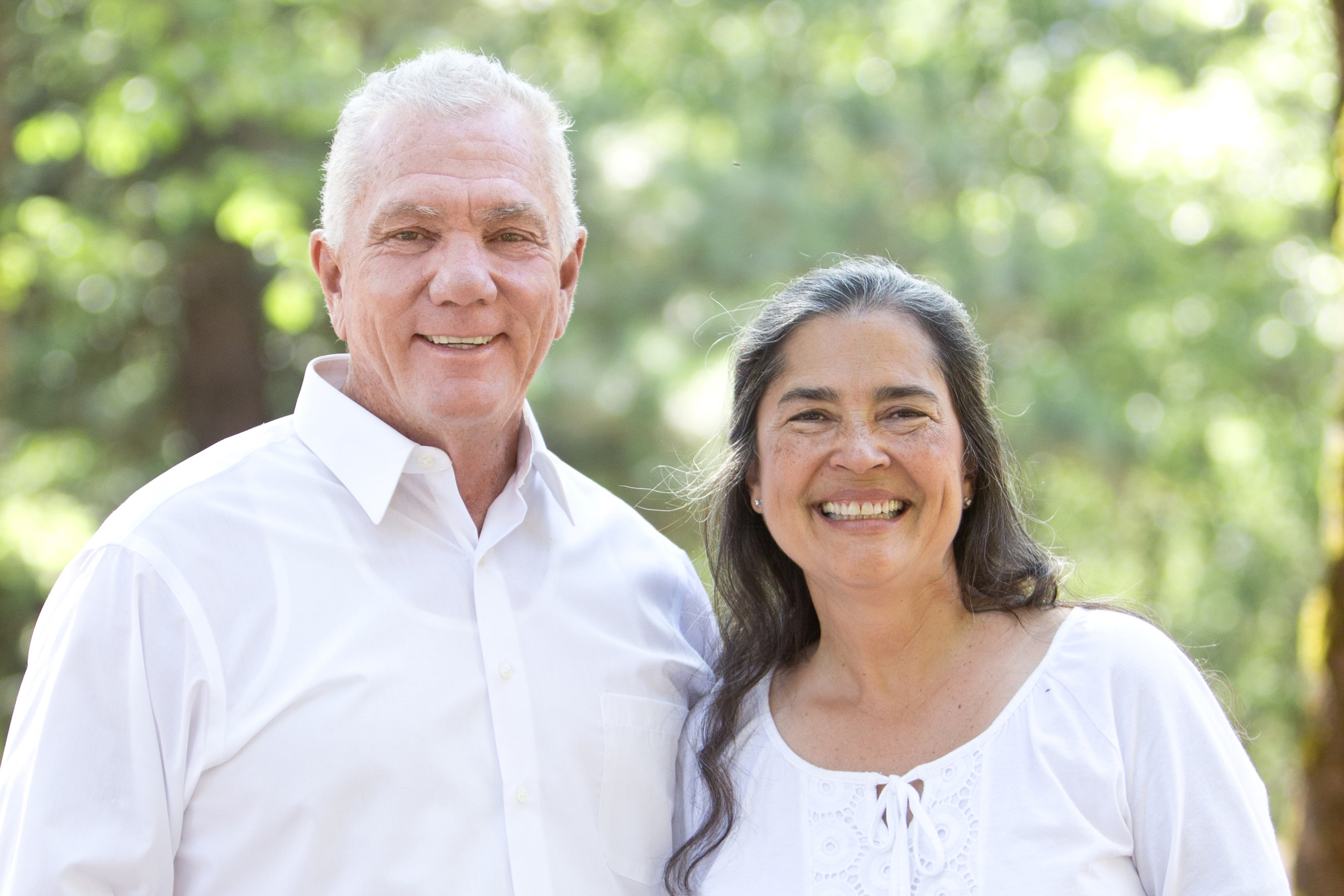 In 2006, they moved to Delhi, India to serve the work there and then joined the first wave of people who moved to Pune, India, with Swami Kriyananda in 2008. On January 5, 2010, they were part of the second group of initiates ordained into the Nayaswami Order as Tyagis.  Although living and serving in India was a deep joy, in 2010 they felt the pull of their karma draw them back to the U.S. and they have resided at Ananda Village since that time.

Currently, Lisa is the Coordinator for the Ananda Meditation Group Leaders. She also provides support to Kriyacharya Devalila for The Path of Kriya Yoga program. Tim has served in various capacities since returning to Ananda Village: Master’s Market manager, Property Services manager, and is currently co-manager with Lisa of the Ananda Village Temple of Light.

10:00 Chanting & Opening Prayer
10:15  Short Meditation
10:20 Affirmation from Affirmations for Self-Healing
10:25 Bible & Bhagavad Gita readings and commentary from Rays of the One Light
10:40 Meditation
11:25 Tim and Lisa Clark Join Us!